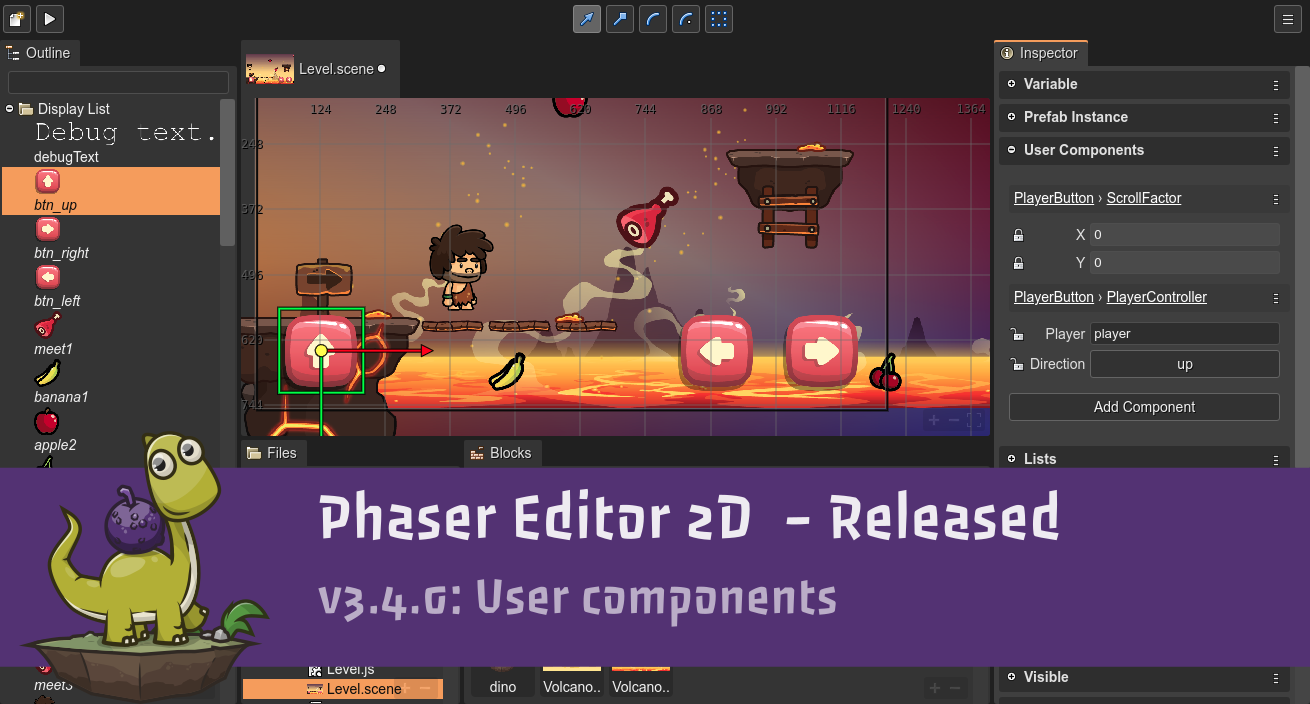 This is a huge release! Welcome, User Components! And many other small improvements and bug fixes.

If you come from the Unity world, you may be familiarized with scripts. In Unity, you can create scripts and add them as components to entities.

In Phaser Editor 2D we are targeting that concept and introduced the User Components.

To understand the theory behind the Components design pattern for videogame development, you can read this article: Game Design Patterns. Decoupling the Component pattern.

A User Component in Phaser Editor 2D is just a class that you can use to add data and behavior to existing game object types. The advantage is that it is integrated with the Scene Editor, so you can add components to any object in the scene, using a visual interface: 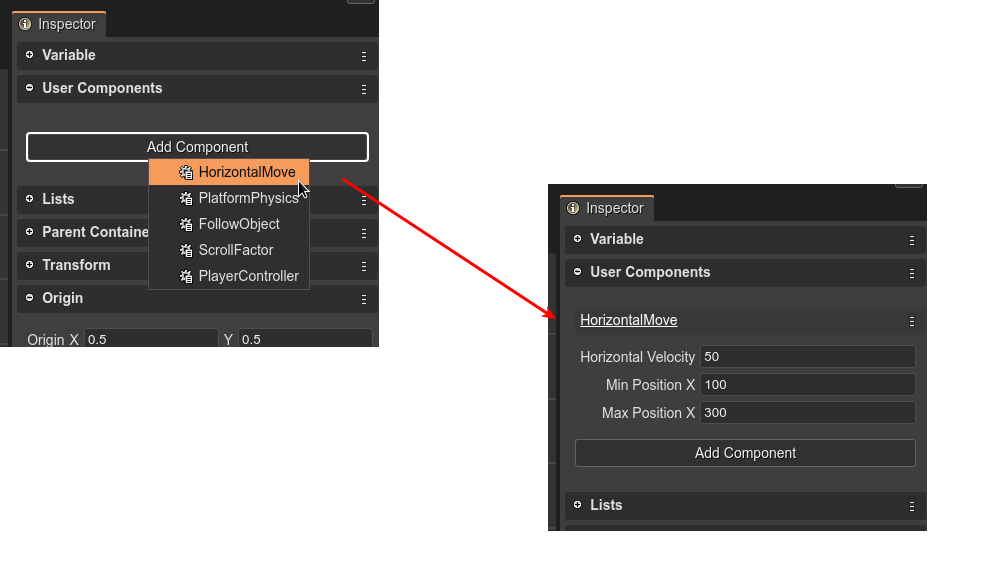 This is the User Components editor: 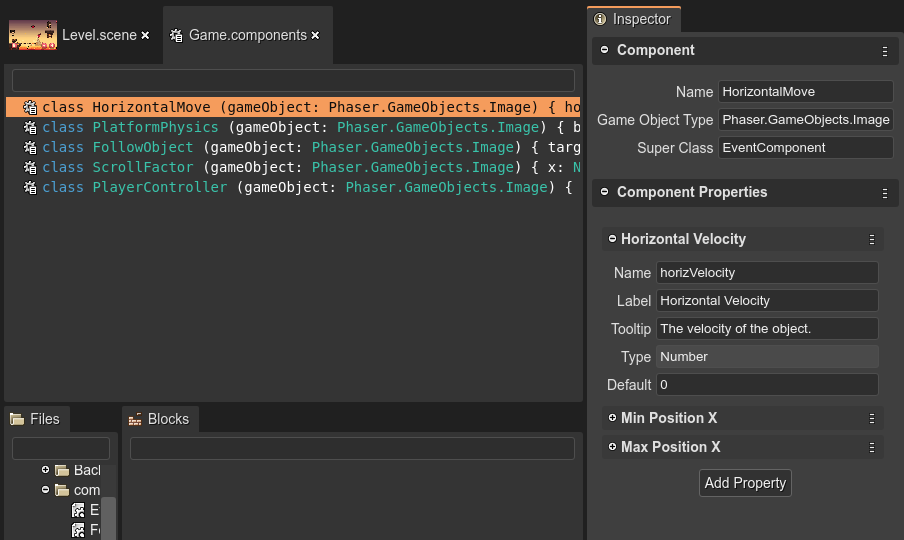 And this is an example of the code generated by the component compiler:

This was a very quick overview, we strongly recommend to read the User Components chapter in the Phaser Editor 2D documentation.

We should write a step-by-step tutorial about the components. For now, take a look at the official documentation and Volcano, a new project template we added to the editor.

We think this is a very important feature and allows a better workflow with level designers. Programmers can create a little framework based on components and the level designers can build the levels and part of the gameplay without writing a single line of code. 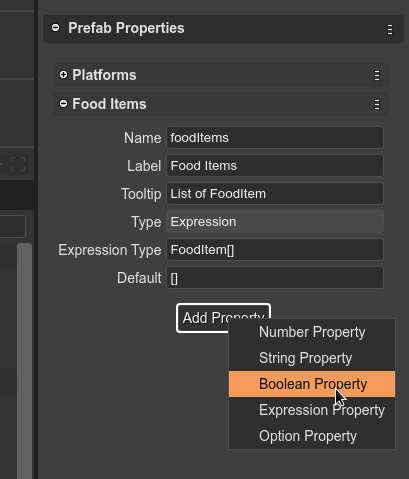 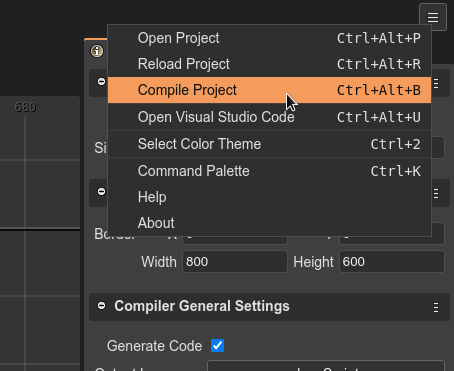 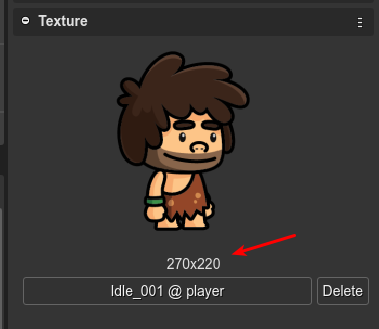 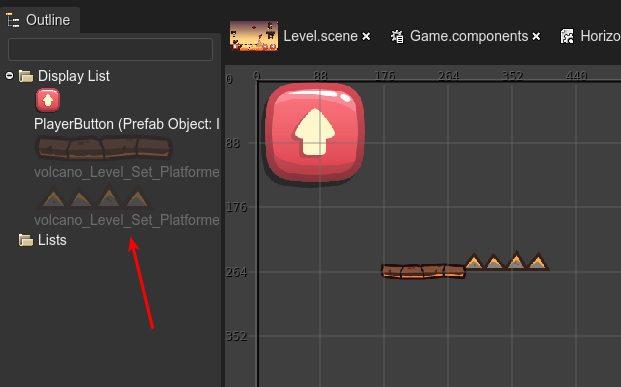 Added new sections to the Inspector view to show the size info of images, atlas frames, and spritesheet frames.

This is available in the Asset Pack Editor and the Scene Editor: 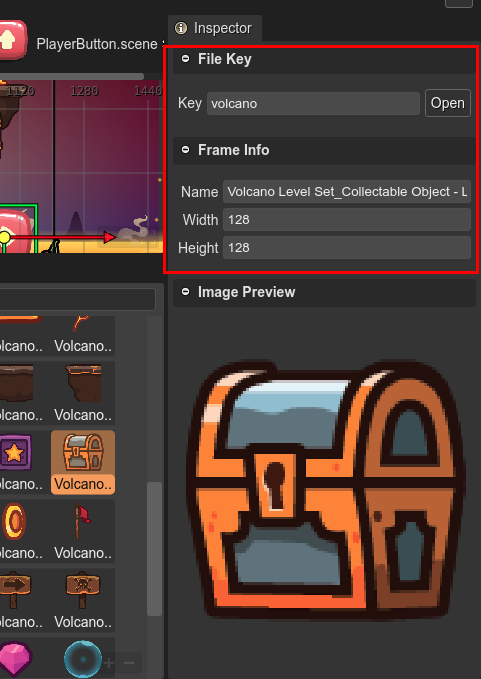 Added a new Volcano project templates. It uses prefabs and user components. It is a great resource to know how these features can be used in a "real" game.

We added the option to exclude folders from the Phaser Editor projects. This is useful for projects with a lot of files that are not part of the game or are not relevant to the editor. So, now you can create an empty .skip file in the folder you want to exclude.

Also, we want to continue working on issues reported by the users and start preparing a new tutorial.